Head of the Star Committee

Seventeen-year-old, filmmaker Aniya Wolfe is a young visionary breaking boundaries in Los Angeles, California. Fully committed to her passion, Aniya has written, produced and edited several projects including her own award winning full length feature film called Beyond My Skin. This thought provoking film addresses the various challenges and issues facing today's youth. In 2015, Aniya started Beauty Scene Productions LLC after realizing the power in visuals and sound. She believes film can be used as a tool to teach and shift perspectives. BSP specializes in headshots, portraits, events and fashion photography, editing and videography services.

Despite her age, Aniya has taken full advantage of every opportunity to gain experience. Since moving to LA in 2016 from her hometown in Philadelphia, she has directed part of a Google web-series called GodComplx, shadowed amazing sets like Grownish and worked on projects for artists like Bianca Ryan, Nathan Davis Jr and Ashley Jackson. She enjoys volunteering as a Maverick for Ava Duvernay’s distribution company Array and attending screenings for other local independent filmmakers. Aniya's professional credits include director, writer, digital image technician, cinematographer and production assistant.

Travis Wolfe Jr Is a 13yr old actor, hip hop/breakdancer and host. After booking his very first audition, a commercial for a 6abc news promo, Travis knew he was destined to be an actor. Within five years Travis has been featured in shows like Grownish, The Neighborhood and Laff Mob’s Laff Tracks, has a recurring role on Season 3 of Raven’s Home and has danced in projects like the feature film ”Book of Henry” and the opener of the 2015 NBA Allstar games! Other commercial credits include Disney’s VTech toys, Panini NFL trading cards and Old Navy.

Besides acting and dancing, Travis enjoys encouraging the youth to follow their dreams and pursue their passions through motivational speaking.

Travis is originally from Philadelphia, Pennsylvania but currently lives in Los Angeles. His birthday is April 16th. Follow him on Instagram @TravisWolfejr and Facebook at @TravisWolfejr.

Jocelyn Mastro is a 16 year old Professional Dancer /Model and Actress. Joci has been dancing competitively for 11 years with her home studio Encore Dance Academy, where she holds several regional and national championships and jr teen titles. She has been dancing professionally for the past 4 years and has taught master choreography classes both in the US and internationally. She has been a member of the Philadelphia 76ers dance team, Beat Addikts United and Philly Phresh Hip Hop crews. Joci has been featured in magazines like "A Wish Come True", "Costume Gallery" and in several music videos, tv shows and films like "Child Support" and Beyond My Skin" and "Madam Secretary". Along with being an ambassador for Star In You, Inc., Joci is a model ambassador for Art.Keh and advocate for anti-bullying, spreading kindness and positivity in the industry. She has also been an advocate for providing youths in her community and abroad the opportunity to explore the Arts through two company forums “Joci’s Journey” which collected funds and clothing for the Children of the Ranfurly Orphanages in the Bahamas and through “It Begins With A Smile” Costumes for a Cause that provides dance costumes to children and families of all ages, who are unfortunately not able to afford dance lessons, costumes for Halloween or presents for Christmas. Her dream is to become a master choreographer that travels to less fortunate countries to learn about diffferent cultural dances and share her experiences and knowledge of the arts and to own a few dance studios across the country! 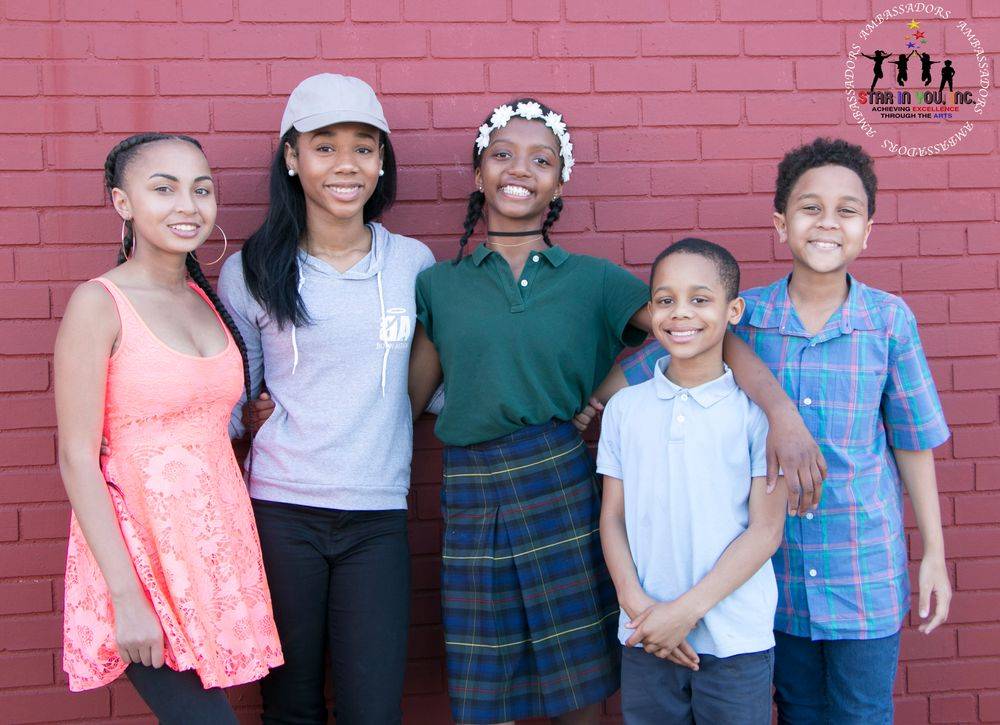 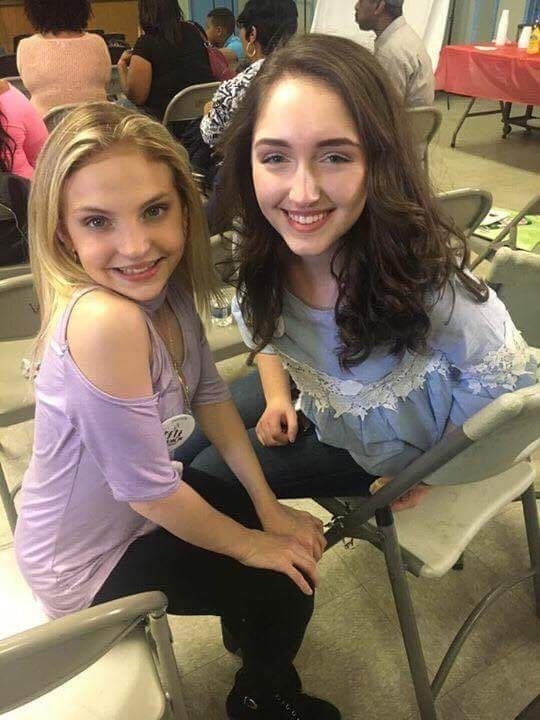 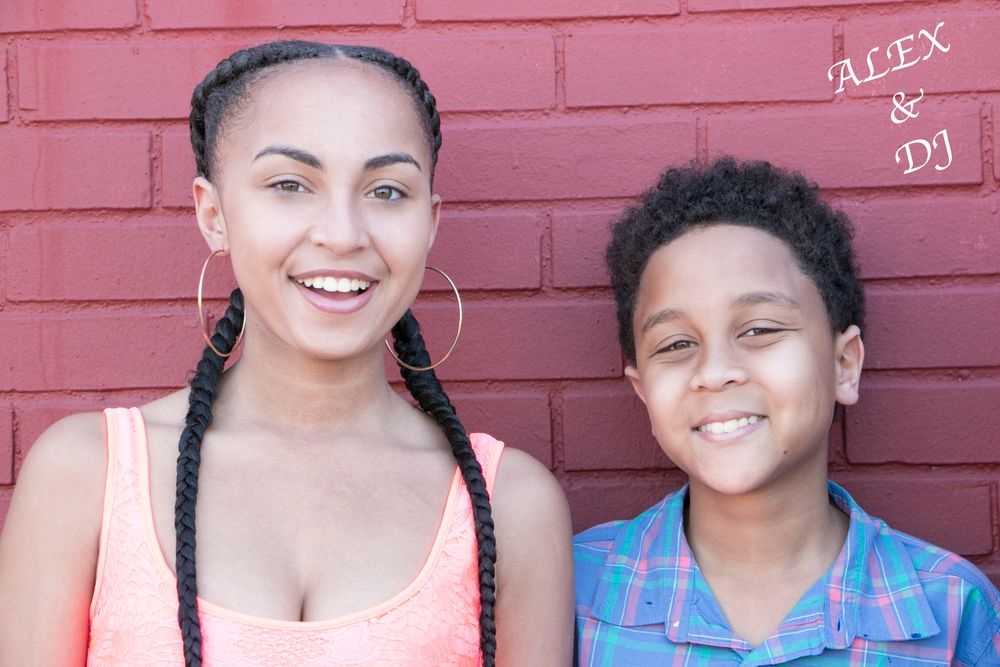 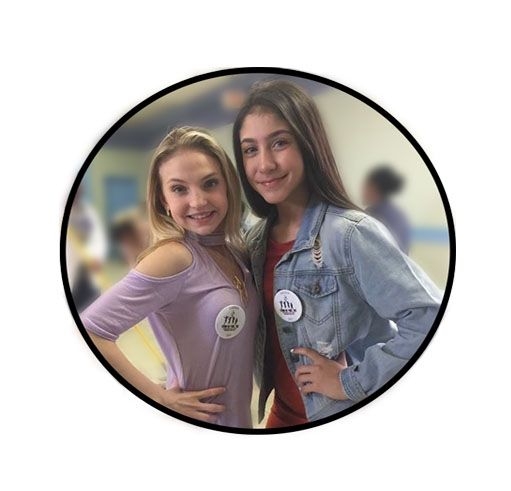 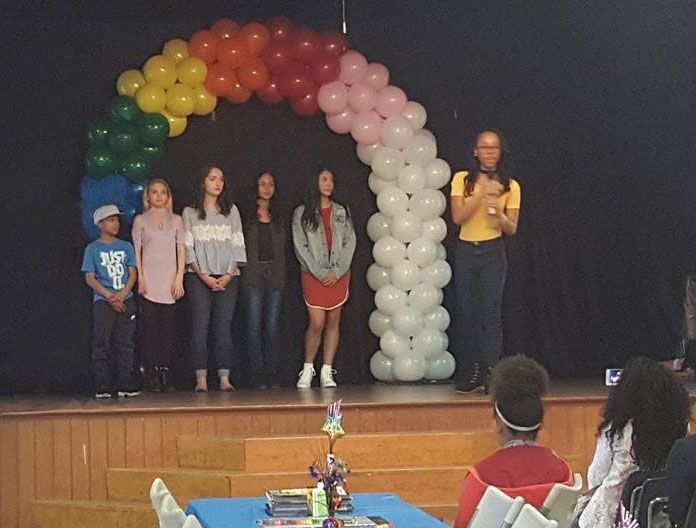 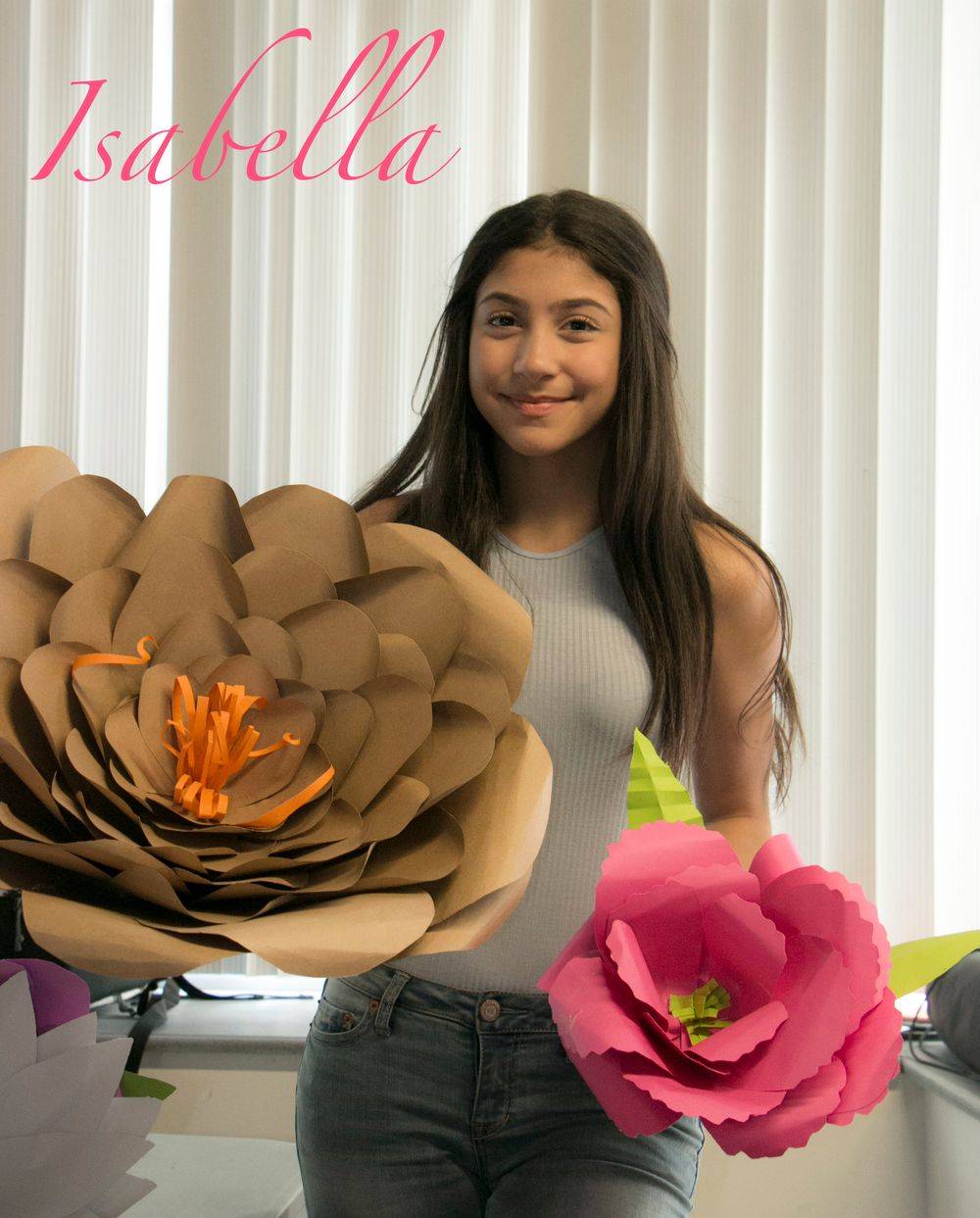 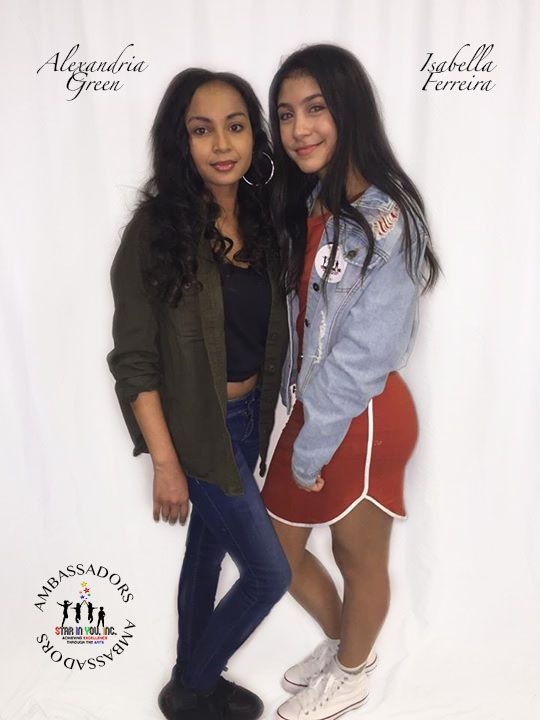 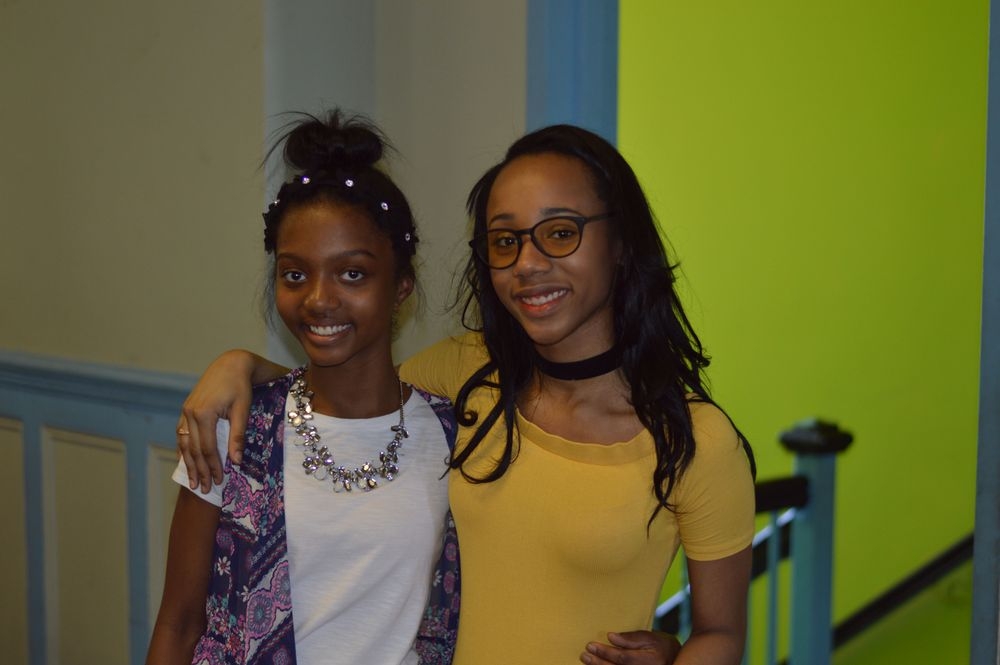 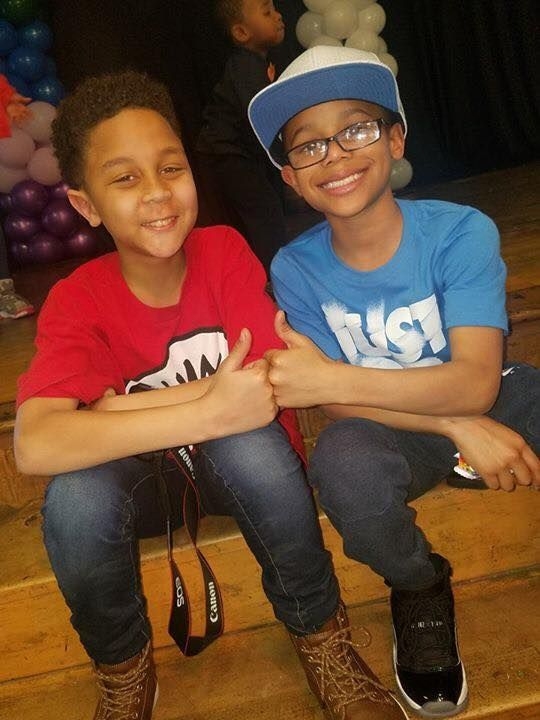